New technologies that will benefit the society 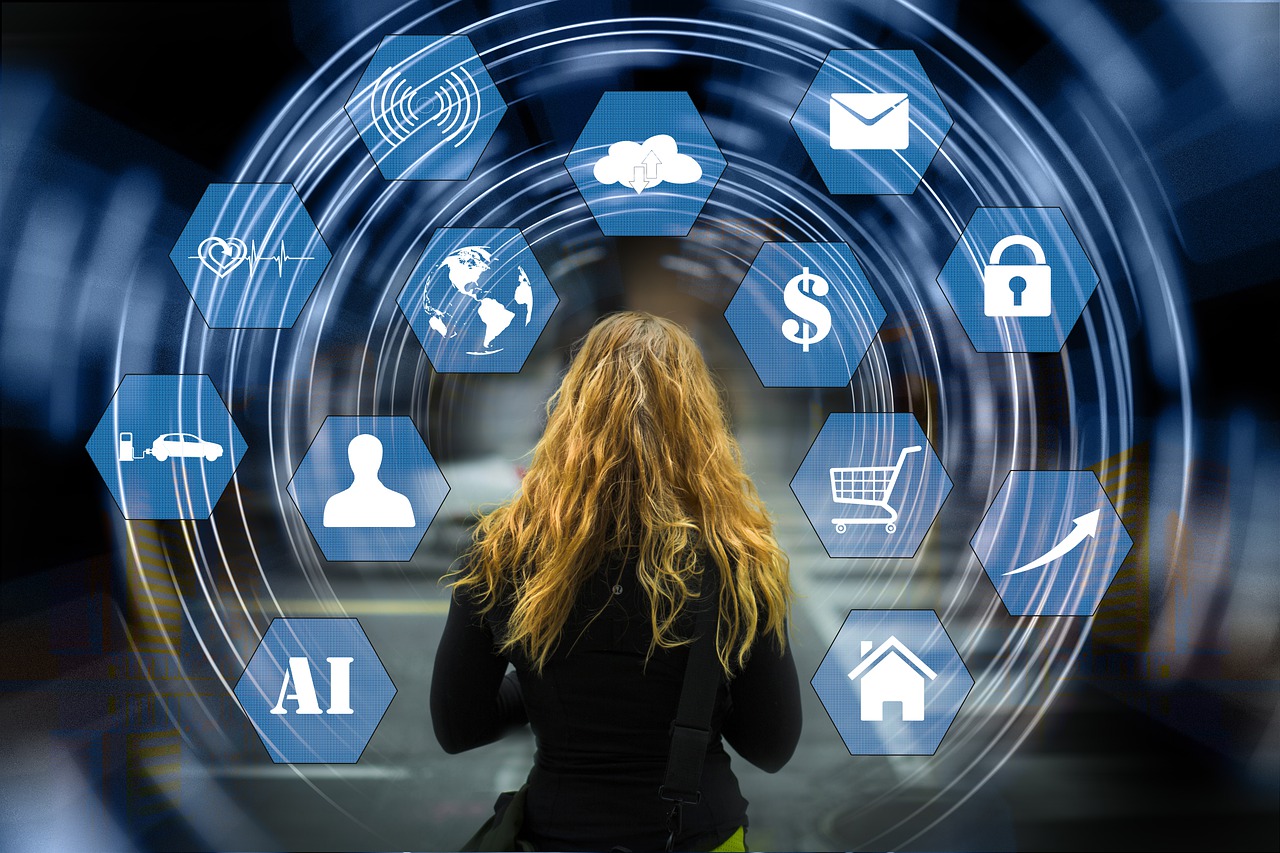 Have you ever wondered what the future holds for technology? Are there any cool new technologies coming out soon that can benefit our lives in a big way? I’ve put together a list of what I think are some of the best upcoming technologies that could change how we live. I’m excited to see where this list takes us as it’s really hard to predict what life will be like in 10, 20, or 50 years.

Artificial Intelligence (AI) is a computer system that can think, learn, understand and act like humans. It can successfully solve problems by itself. AI will make our lives easier, safer and more productive. For example, AI can help doctors make better decisions when diagnosing patients; it can help teachers teach students more effectively; it can help lawyers find evidence for their cases faster. There are many other ways that AI will benefit us in the future.

Machine Learning (ML) is a branch of AI. ML allows computers to improve their performance at tasks as they gain experience with them. In other words, ML is an area of computer science where machines can be programmed to learn from data without being explicitly programmed by humans.

Robotic Process Automation (RPA) is a 2022 trend that will benefit the society by automating routine tasks. It is a type of software that mimics the work done by humans in order to automate repetitive tasks. It has been used in various industries such as finance, healthcare, retail and manufacturing.

RPA can automate processes such as data entry or financial analysis. The machines are able to understand human language and can process information faster than humans do. They are also able to make decisions based on past experiences and this makes them better at handling repetitive tasks than humans.

The technology has been developed over the years with more advanced versions being introduced every year. RPA software has helped companies save money and increase productivity by eliminating manual processes which were previously done by employees.

It is a new technology that allows an application to run at the edge of the network, closer to its users, rather than in a centralized data center. This helps reduce latency and improve efficiency when delivering content to end users.

It is important to note that edge computing is not just limited to IoT devices, but also applies to other technologies such as AI and 5G networks. In fact, many experts believe that edge computing will be a key component of 5G network architecture because it improves performance by reducing latency, which is crucial for applications such as self-driving cars or remote surgery systems.

This technology makes use of quantum mechanics to solve complex problems. It is an alternative to conventional computers that are based on binary digits, also known as bits. With Quantum Computers, information can be processed at incredible speeds and in parallel. The technology is expected to revolutionize computing.

Quantum computing has been around for decades but it has only been recently that we are seeing significant progress in the industry. Research is being conducted by major companies like IBM, Microsoft and Intel among others who are trying to make this technology a reality.

Have you ever wondered what the future holds for technology? Are there any cool new technologies coming out soon that can benefit our lives in a big way? I’ve put together a list of what I think are some of the best upcoming technologies that could change how we live.…

No comments to show.